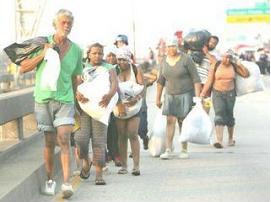 THE MAJORITY OF OUR STUDENTS CAME TO US IN POVERTY, FROM THE CABINS OF THE COTTON, SUGAR, AND RICE PLANTATIONS OF THE SOUTH.  When creating my power points for the environmental presentations I make around the country, I started using this photo to show how little we had improved since the days when Booker T. Washington made that statement when speaking of how they received their students at Tuskegee once they opened their doors for former slaves to receive a higher education.  I do this because as far as I am concerned Hurricane Katrina, which is where this photo was taken, was an environmental Tragedy in this country that showed just how little we have accomplished as a race of people.  Black people in New Orleans were as helpless as were the people Booker T. Washington was seeing headed towards Tuskegee.  The difference being the former slaves were seeking a future, and the people in the picture above shows black people that were not only clueless of how to protect themselves, but how to do so safely too.

It is not my intention to relive that on going sage (people are still somewhat disconnected) but to merely point out why we need to become more aware of our environmental circumstances.

I just saw Tavis Smiley & Cornel West today on Good Morning Joe’s News, talking about their Remaking of America project.  I heard them criticizing politicians for not address the poverty concerns in America, and I dearly support their effort.  However, while we are waiting for them or people like to be heard by the powers to be, incidents like a Katrina keep happening, where people of color need to be helped or advised.

I will never forget seeing sights like the following: 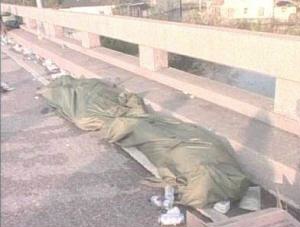 Death on the Bridge 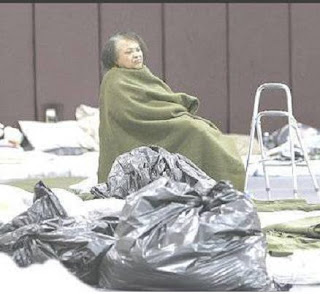 The lady in the Chair


I can remember saying to the some black residents in my city, this could have been any of our mothers, who just could not get away, or out of harms way.  As freethinking adults, we should never again have such a sight in our city

Then I add this photo to emphasis what I am saying: 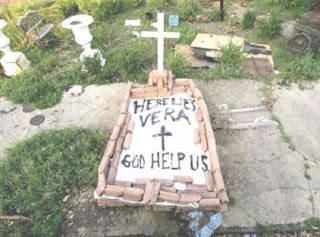 But what if God helped us, and we didn’t listen.  I feel this was God’s way of saying we should stop depending on man to save us.  The Katrina incident and even to this day, shows a lack of concern for poor people.  Which takes me back to my statement about Tavis Smiley & Cornel West effort to Remake America.  In the process of their remaking efforts, should also be a way for all of us as the American public, to do our part to make a difference too.  I don’t feel their effort should only be geared towards politicians, we all should feel a need to do something.

I don’t feel learning how to preparing your own community for some disaster is asking too much.  It could happen to any of us, at anytime.  From the tornado's that hit in Alabama and Joplin, Missouri last year, to the drought conditions that has been plaguing the southwest (especially in Texas).

Which brings up a great point, we no longer can keep thinking what happens in New York, Atlanta, or Los Angeles, will do as an example in Kansas; different strokes for different folks.   So while I share what I have done in Kansas to help prepare my city or community, instead of seeing what I am actually doing as the rule, see how I am doing it instead.

For instance, I see 2 groups of low-income residents in dire need of environmental literacy.

As I have already said one group is our elderly. 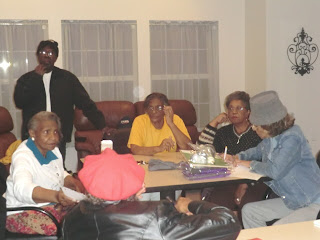 Who need to learn energy efficiency to cut their utility bill due to their fixed incomes; it is ridiculous for an older person to die, because of the heat during the summer, or freezing cold weather in the winter.  As far as I am concerned that by it self makes helping our elderly a great place for all of us to begin.

And the second group, again as far as I am concerned, is our youth 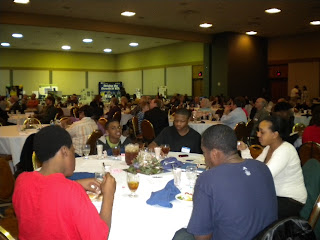 We have to find a way to reach both groups as soon as possible, and that is what I am hoping my blog will help some of us begin to do.  We can't keep thinking someone else will do it.  If America is ranked 27th on the planet for S.T.E. M. educated students, where do you think our people of color students are ranked.  It is going to take us all, to make a difference.

My next blog posting will begin with how do we reach the elderly?